Arithmetic - Set yourself a timer of 15 minutes for each set of 18 questions. Once the timer is up, mark your answers then identify and work on your gaps

This is "Year 6 - Week 8 - Lesson 1 - Solve 2-step equations" by White Rose Maths on Vimeo, the home for high quality videos and the people who love them.

This is "Year 6 - Week 8 - Lesson 2 - Find pairs of values" by White Rose Maths on Vimeo, the home for high quality videos and the people who love them.

This is "Year 6 - Week 8 - Lesson 3 - Convert metric measures" by White Rose Maths on Vimeo, the home for high quality videos and the people who love them.

This is "Year 6 - Week 8 - Lesson 4 - Miles and kilometres" by White Rose Maths on Vimeo, the home for high quality videos and the people who love them.

Complete the task below on SPaG.com:

Can you write at least one paragraph a day and then re-read and edit it on Friday? 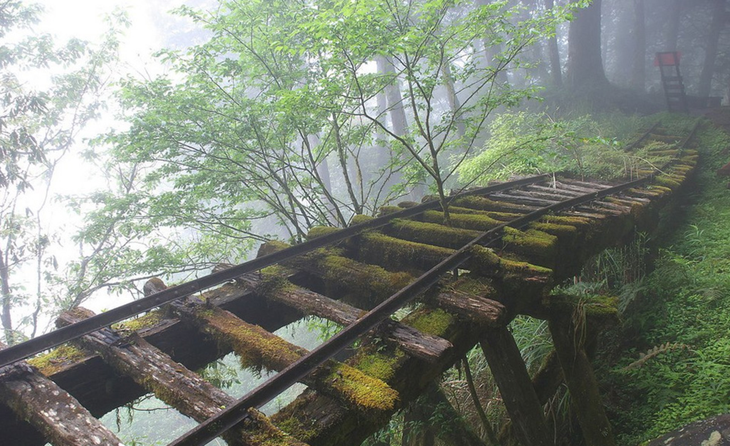 It had been many years since the shrill shriek of a steam train puffing along the the track had been heard in these parts.

The Northern Railroad had been discontinued after the great disaster on June 11th, 1911. Ever since that day, the Railroad company had been nothing but a distant memory, a story to be told around the campfire late into the night.

As the group sat around their newly constructed camp, listening to the crackle of the flames as they licked up into the night, their minds wandered back to the stories they had heard from their fathers. So absorbed were they in the moment, and the mesmerizing glow of the fire, that it was hard to tell if the shrill shriek coming from the distance was part of their imaginations…

Can you place the missing bracket in the sentences below?

A strange shape that seemed to be moving rather quickly ) could be seen on the old, rickety track.

The noise (which was deafeningly loud echoed through the woods.

Can you write a sentence that contains brackets?

Transatlantic Slave Trade Reading Comprehension - Answer one set of questions only from the one star, two stars or three stars. Choose the set that you are most comfortable with.

Unfortunately not the ones with chocolate chips.

Some cookies are necessary in order to make this website function correctly. These are set by default and whilst you can block or delete them by changing your browser settings, some functionality such as being able to log in to the website will not work if you do this. The necessary cookies set on this website are as follows:

Cookies that are not necessary to make the website work, but which enable additional functionality, can also be set. By default these cookies are disabled, but you can choose to enable them below: