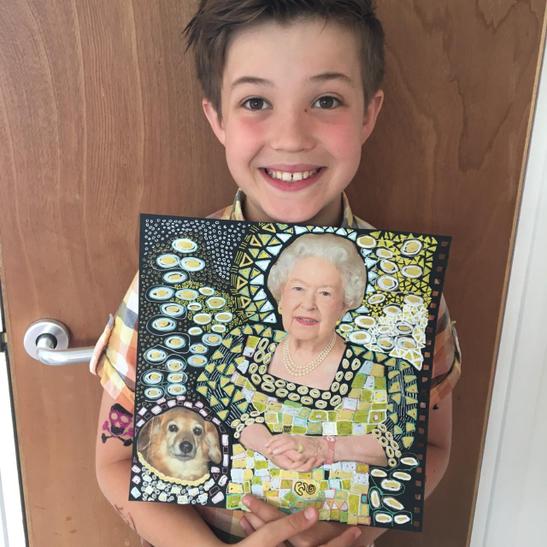 A mysterious culprit is stealing the Tsar’s golden apples. Ivan, a thoughtful and kind prince, who along with his brothers has been set the challenge of retrieving the firebird. He wants to prove himself to his father and catch the firebird as his two older brothers had previously failed.

However, along the way he encounters many other challenges but meets a friend and guide in the form of a talking wolf. Should he trust the wolf? Because he ignores the wolf’s advice many problems and challenges occur along the way. Upon meeting the second Tsar who has lots of guards with him we wonder what will happen to Ivan.

Power and jealousy are two of the many themes throughout this story between Ivan and his brothers. 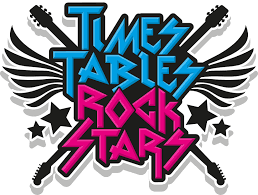 It's 2:20pm on Friday and as it stands, the battle is close but not in our favour. Maybe next time, eh? Shout out to Daisy-May, Oliver, Nate, George, Ethan and Henry for their astounding contributions towards the battle.

The story of the Firebird is about a boy called Ivan, whose father (a Tsar) wants to capture the beautiful and magical firebird.  Ivan and his two older brothers separately set out on their quests to catch the bird.

The Tsar has promised half his kingdom to the son that brings him the bird.  Follow the adventures of Ivan as he goes on his quest.  On his travels he meets a magical wolf, a golden horse and a beautiful princess.

Read this Russian folk tale to see if Ivan makes it out alive...... 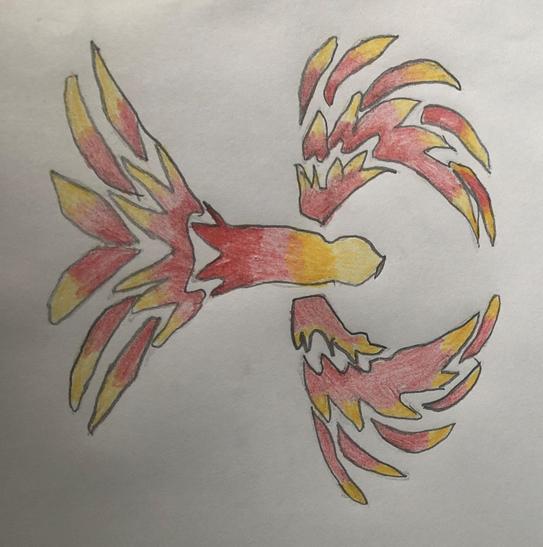